Since ecotoxicology has been integrated as part of environmental risk studies, researchers have sought to provide a more realistic vision concerning the risk of contaminants for the biota. The traditional approach used in ecotoxicology is crucial to understand how contaminants might cause damage, from subcellular levels to physiological homeostasis, and even behavioral alterations. However, from a wider conceptually perspective, ecosystems and ecological relations are very complex and sometimes hard to predict. When organisms are continuously and mandatorily exposed (forced exposure) to contaminants as a representation of a real environment, it is implicitly assumed that the only tool used by organisms to face the toxic effects is based on physiological mechanisms such as detoxification. However, if a non-forced exposure approach is used to simulate a heterogeneous contamination scenario, mobile organisms tend, in some conditions, to avoid this continuous exposure by escaping to other areas. The focus of the project will not only be on the spatial distribution of the organisms (structural change), but also on the balance of cost-benefits linked to staying in the habitat selected (physiological damage). As the decision to avoid or not a habitat depends on other factors (food, competitors and predators) than contamination, it has been hypothesized that the factor that supposes a higher cost/risk to organisms might determine the habitat selection response; however, this response might change in ecosystems with highly toxic contamination levels. 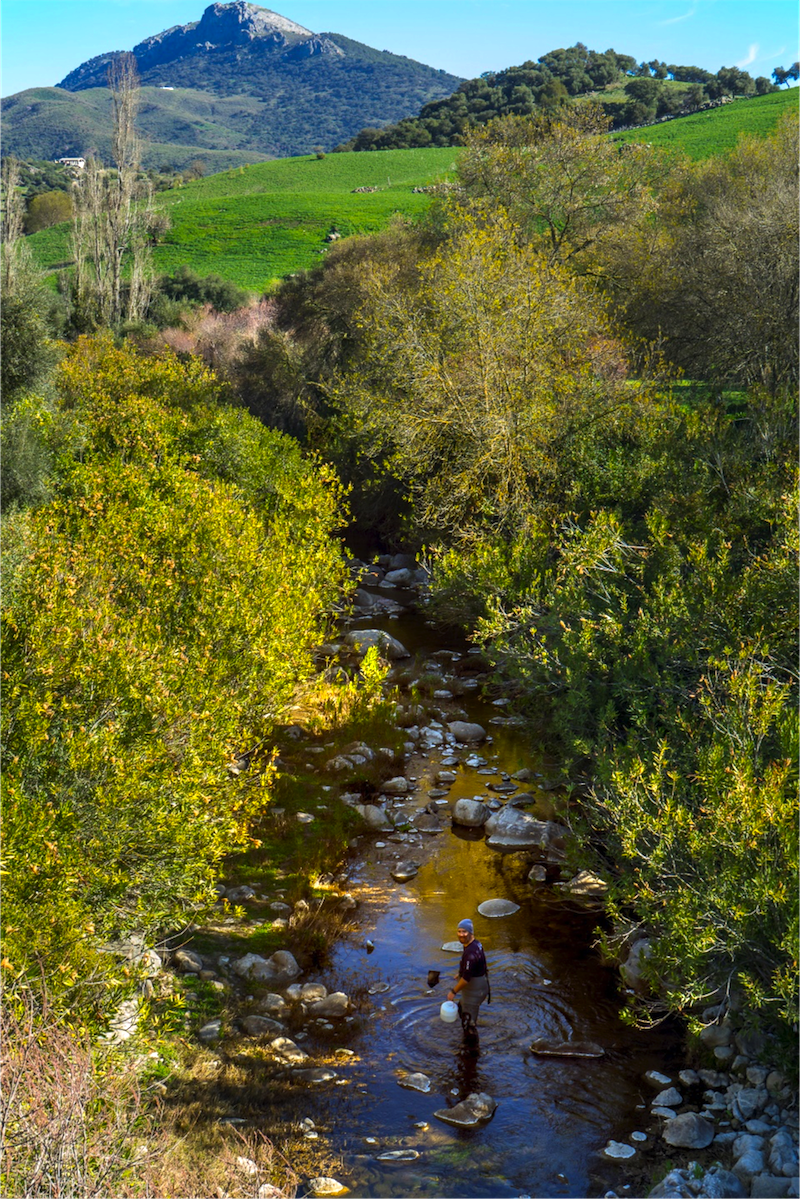 The objectives of this project are:
1. To assess to what extent the contaminants are crucial in the decision of the organisms to stay in, or avoid, a habitat.
2. To assess the individual (damage to organisms) and ecological (changes in the community structure) consequences due to an organism’s decision to stay or not in a contaminated environment.
3. To provide a new methodological and conceptual approach to assess the effects of contamination on aquatic ecosystems. 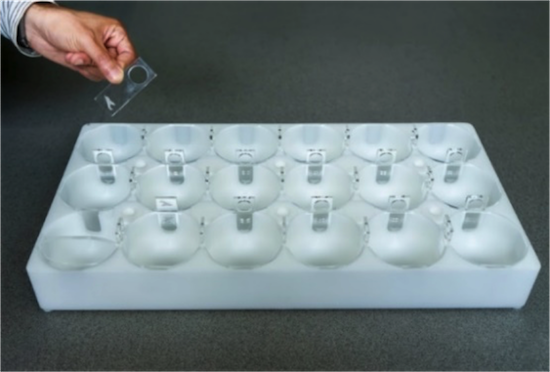 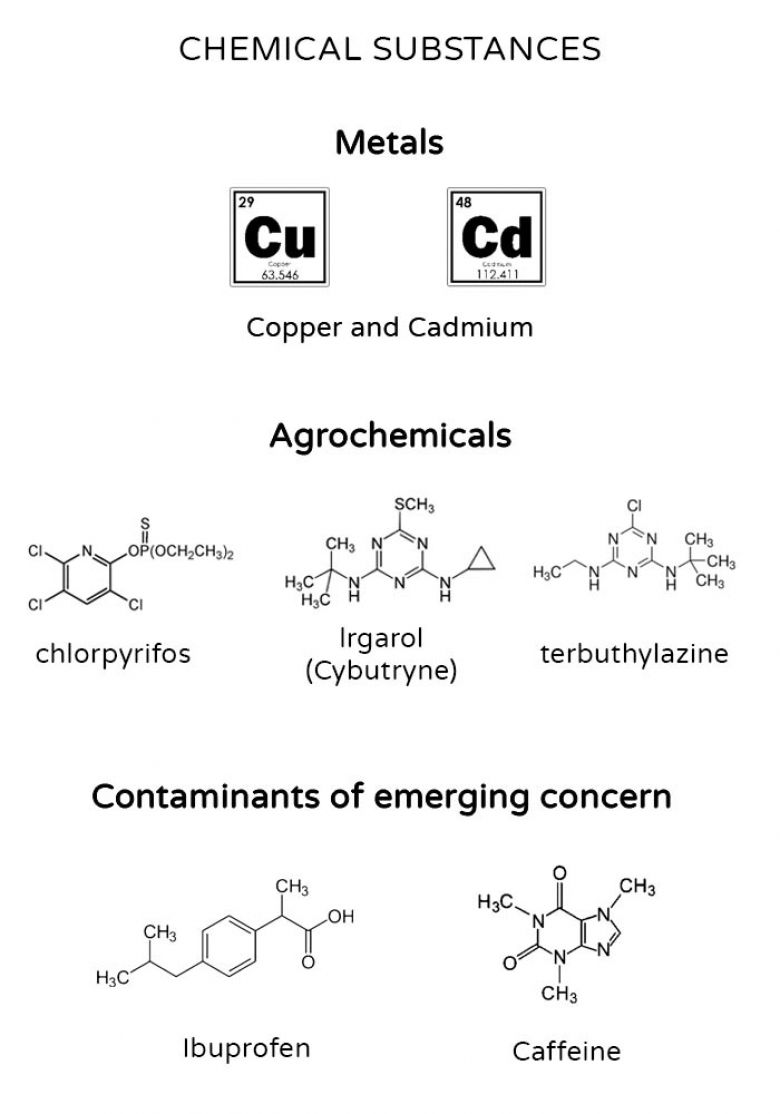 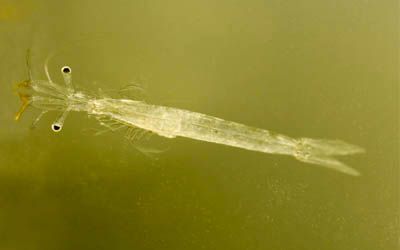 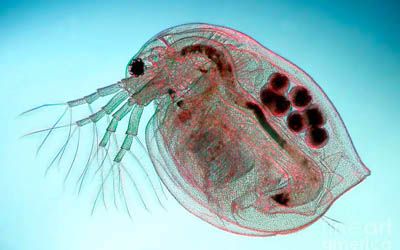 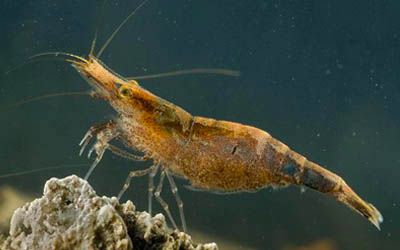 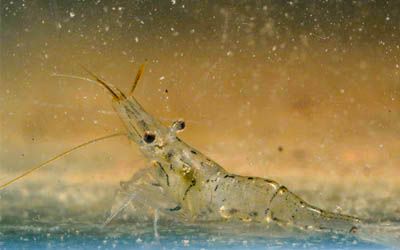 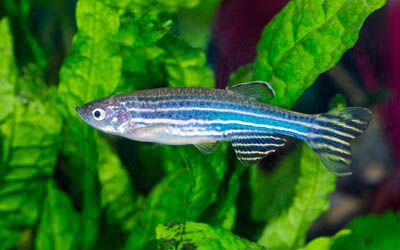 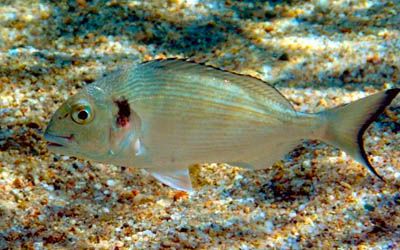 BrEStress is a project funded in the
framework of the National Programme
for Research; call 2019 I+D+i 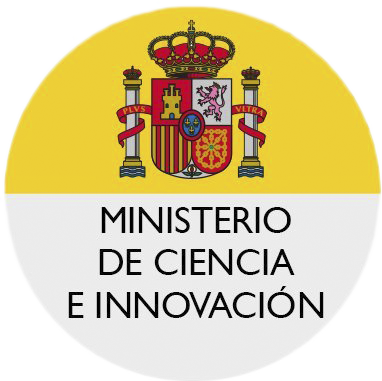 © 2020 DESIGNED AND DEVELOPED BY INVISUAL.ES